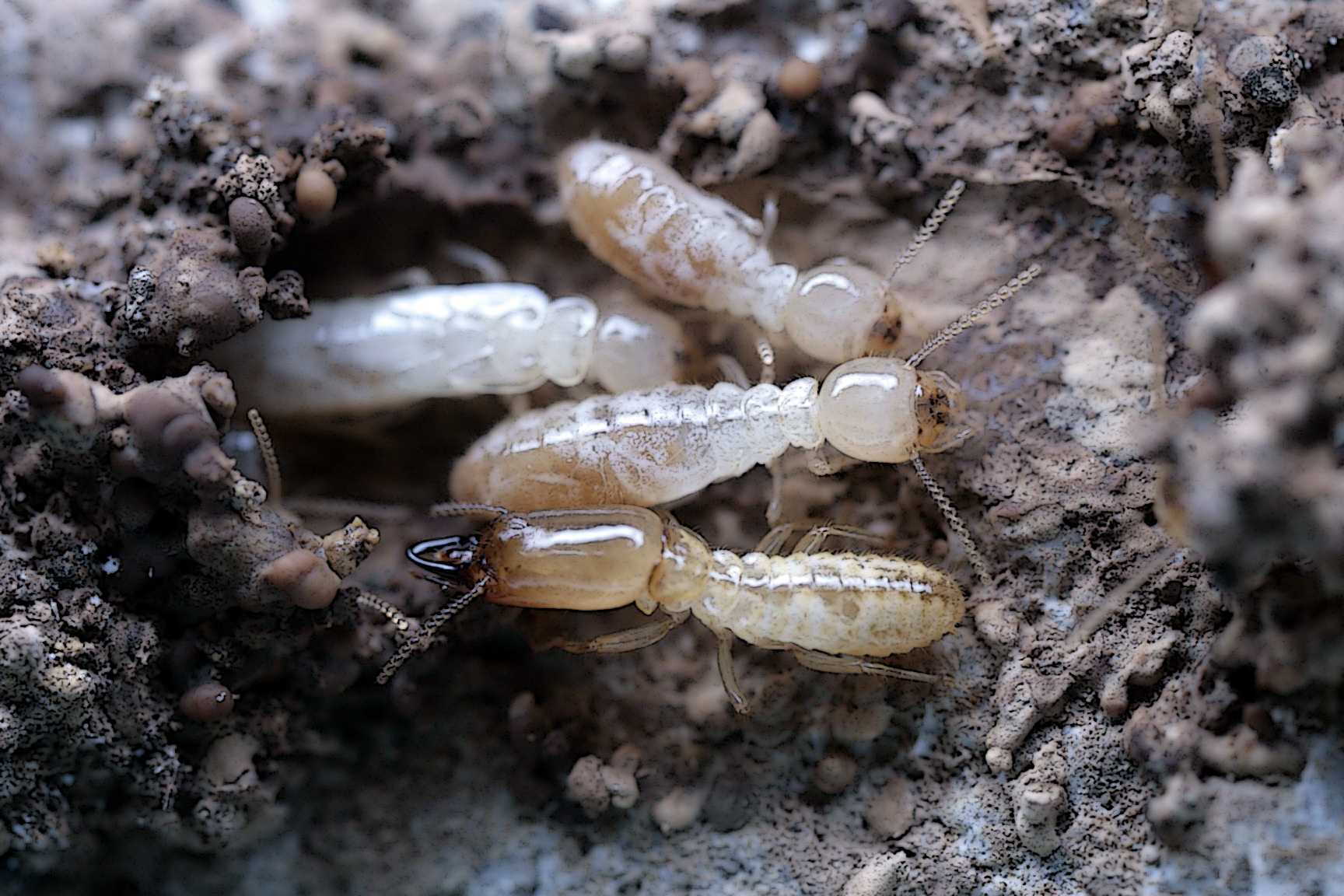 Sorry, the time is up. 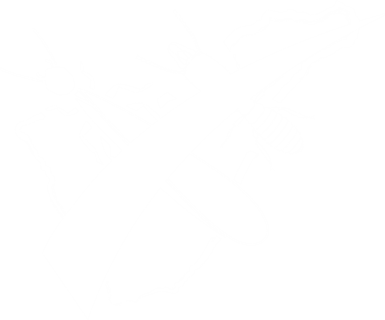 This International Conference is part of the public-funded project ACTION ON URGENT MEASURES AND STRATEGY DEVELOPMENT FOR THE MANAGEMENT, CONTROL AND ERADICATION OF UNDERGROUND TERMITES ON THE ISLAND OF TENERIFE.

Within the subterranean termites, the family Rhinotermitidae is of concern due to the invasive nature of some of its taxa, such as Reticulitermes sp. (Evans et al., 2013).

Reticulitermes flavipes (Kollar, 1837) (Blattaria: Rhinotermitidae), known as the eastern or eastern subterranean termite, is a significant urban pest both in its native range and in others where it is introduced (Baudouin et al., 2018).

It is a social insect with a high degree of reproductive plasticity and with distinct population and colonial structures from other social insects (Bulmer et al., 2001). This diversity in breeding systems can facilitate colonisation and invasion of new environments (Dronnet et al., 2005).

This project establishes the strategy for the management, control and possible eradication of Reticulitermes flavipes in the Canary Islands, based on the knowledge acquired to date at the global level, with particular emphasis on conditions specific to the archipelago.

On Tenerife it has found optimal agro-climatic conditions, as well as a series of ecological factors, which are facilitating its expansion. Added to the lack of predators of this species on the island, this situation generates behaviour that is sometimes anomalous compared to other territories.

The action team of our project is working on the control phase, achieving encouraging results on the island. However, in its determination to achieve the greatest success possible in the control and eradication of this termite listed in the Spanish Catalogue of Invasive Alien Species, there is a need to contrast opinions and continue advancing in this ambitious project.

For this reason, we have organised this Congress, with the participation of experts in the management and control of invasive subterranean termites in large areas. The aim is to share our experience in carrying out measures that have been both successful and unsuccessful in controlling termite populations.

At the end of the Congress, there will be a round table where the opinions of the experts in our project and the invited speakers will be further presented.

This event is therefore a step forward in the fight to maintain the natural balance of the unique ecosystems of Tenerife, within the Sustainable Development Goals of the 2030 Agenda. It is the first time that an International Congress on invasive subterranean termites has been held in the Canary Islands.

LOCATION OF THE CONGRESS 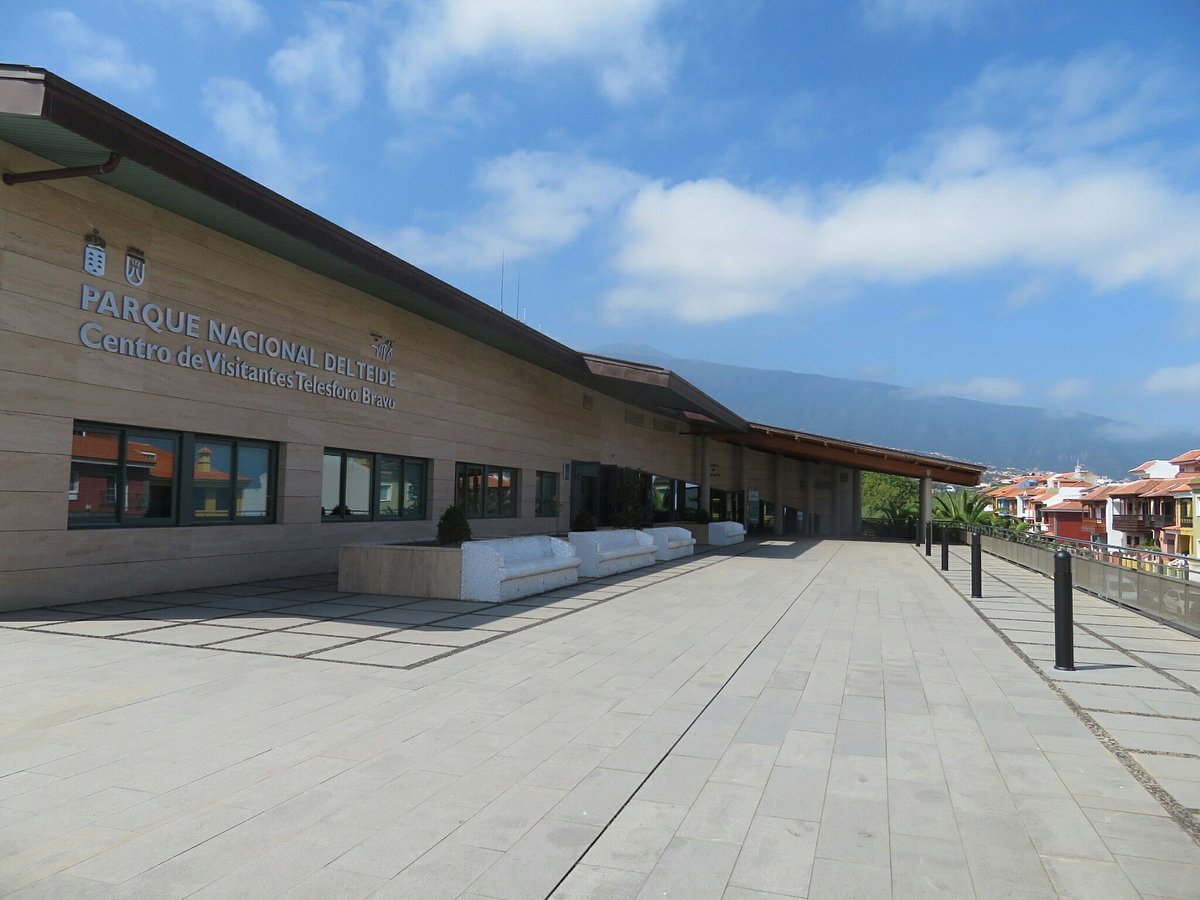 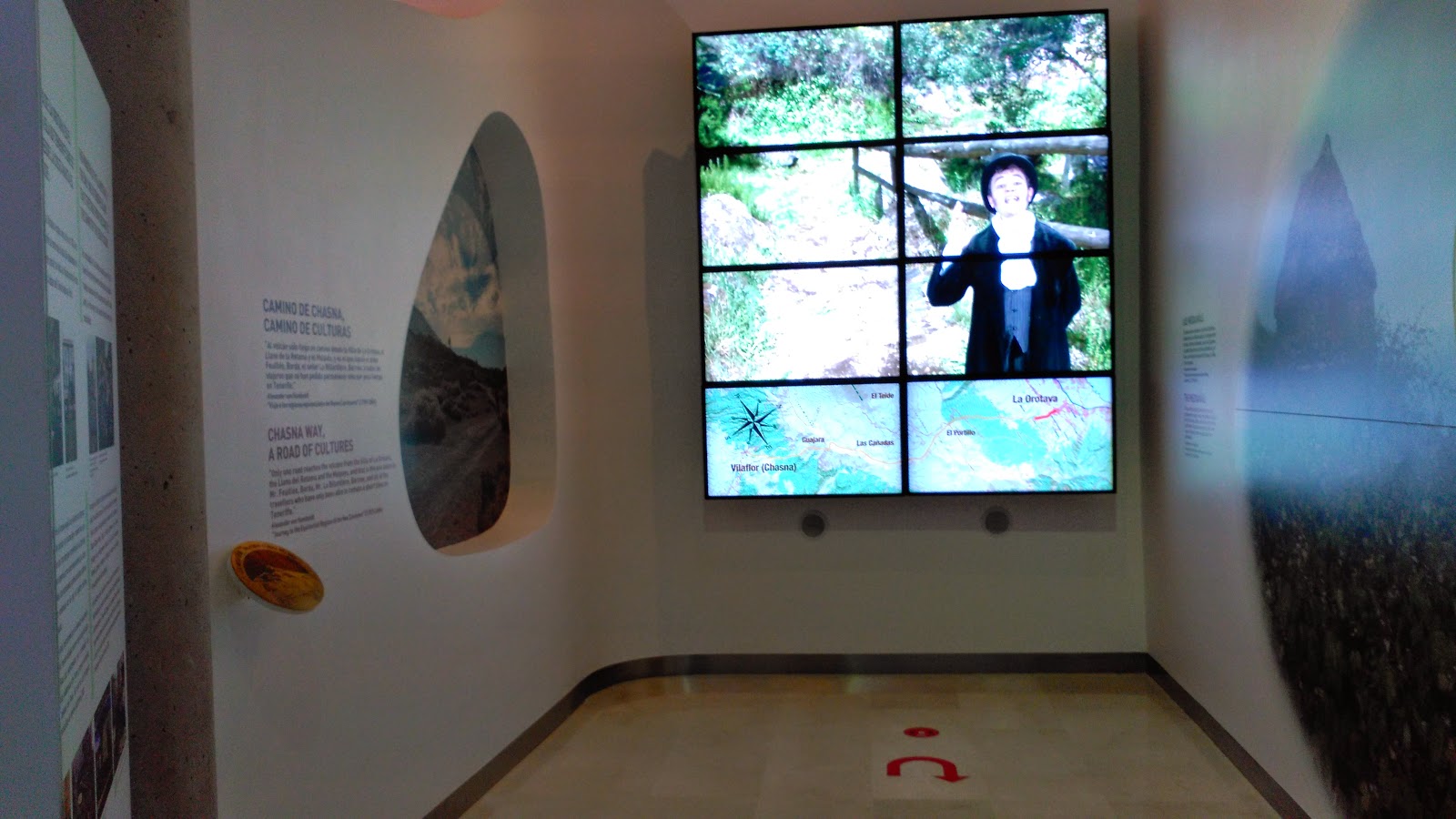 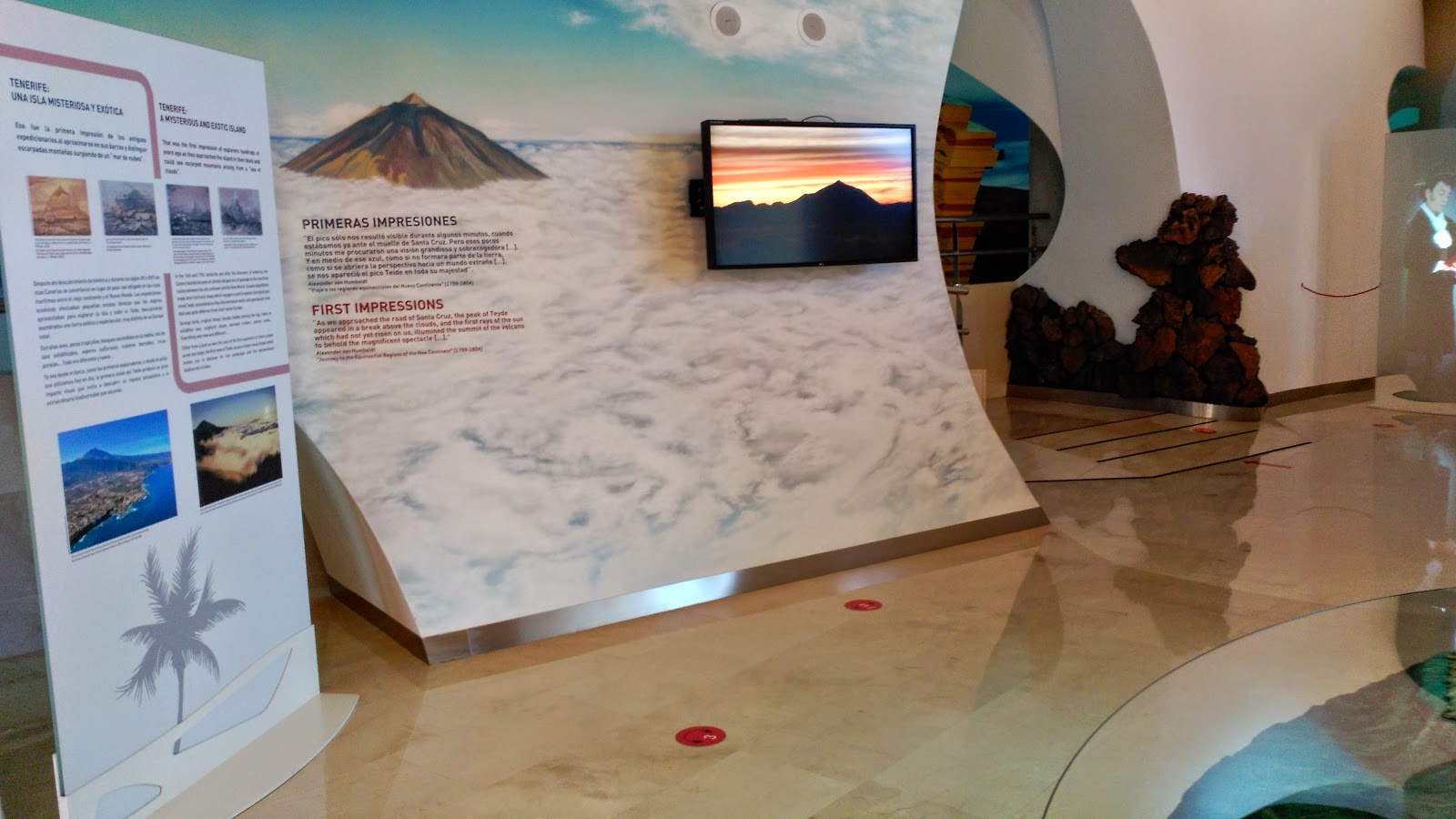 The speakers will have the option to visit the Teide National Park, on 26 November 2022 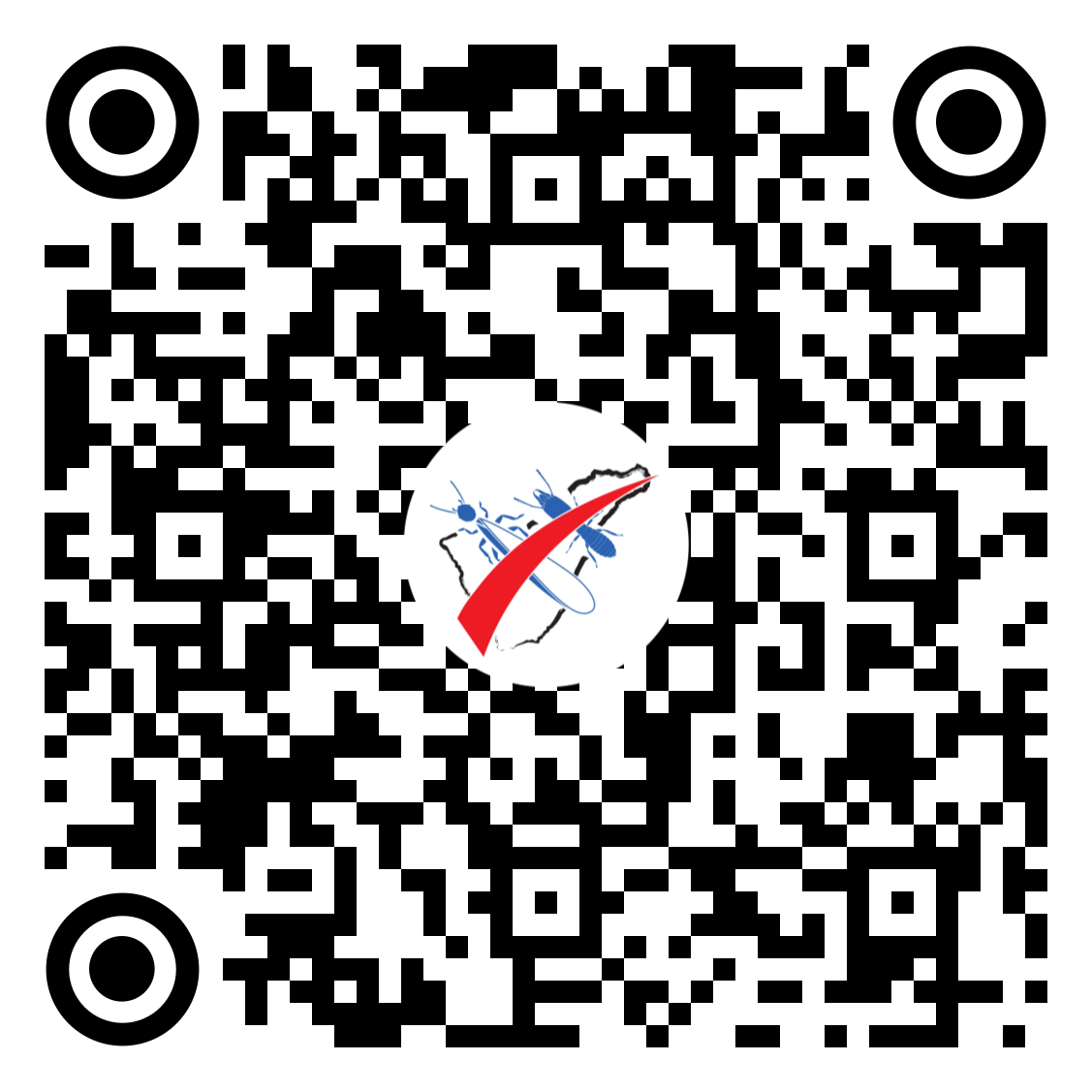 You can view the PDF with the speakers and presentations by scanning the QR code, or by clicking on the PDF icon.

You can apply to attend On-Line upon registration. You will receive an email confirmation of your registration.

This email address is being protected from spambots. You need JavaScript enabled to view it.

This email address is being protected from spambots. You need JavaScript enabled to view it.

DO YOU NEED ACCOMMODATION? 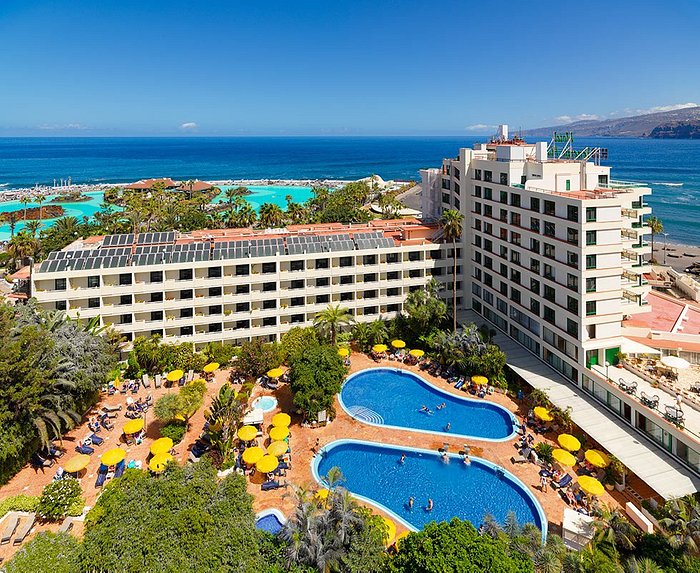 If you need accommodation, we can suggest the Hotel H10 Tenerife Playa, located in Puerto de La Cruz. You can access their website by clicking here.